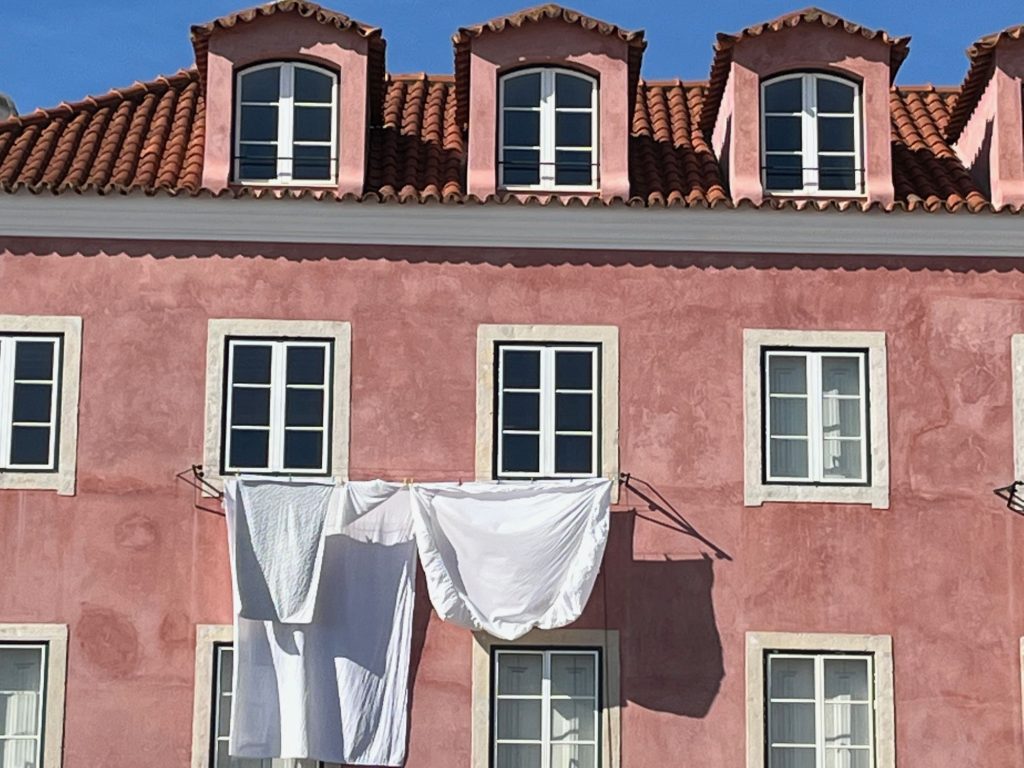 Sheets drying in the wind

It was mutually decided by a party of one, because truly only one of us is a Planner and the other never knows what he is doing or planning to do until the moment he does it, to take Tram 28 up to the Alfama and spend the morning wandering around. Because Tram 28 is both a functional means for locals to get up and down the hill, as well as a very economical way for tourists to tour about, the Tram is forever crowded and on this morning we waited about 45 minutes to board. 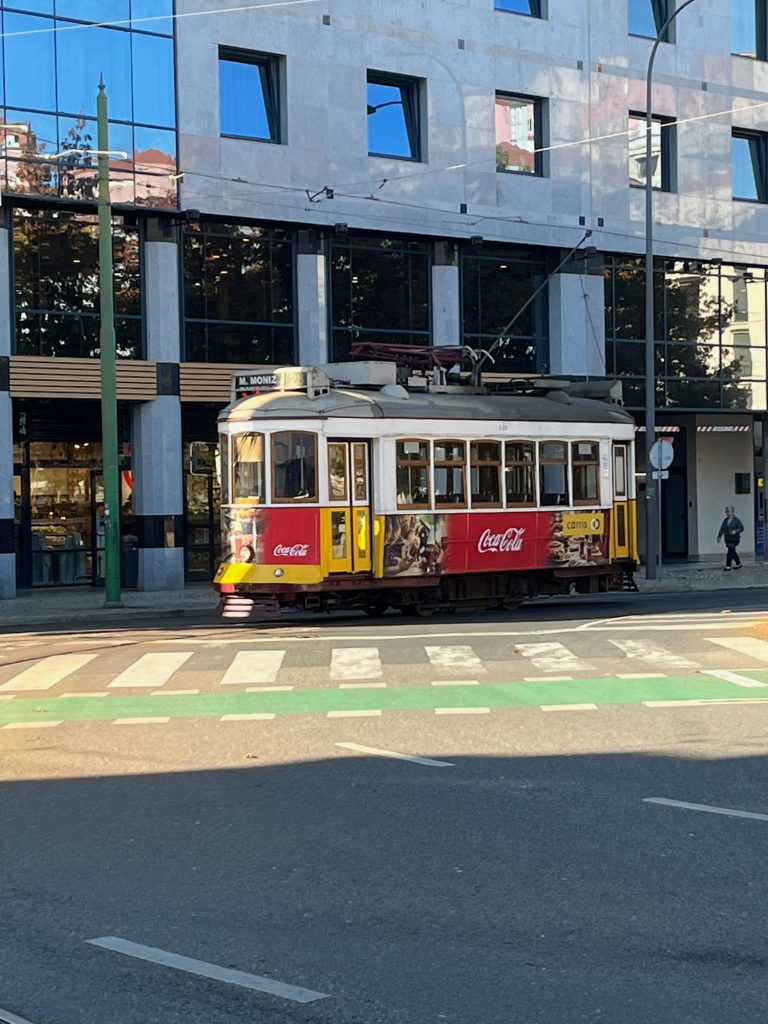 But when we got to the top, we weren’t in the mood to hike about in the noonday sun so we ducked into the Museum of Portuguese Decorative Arts on the corner of Largo das Portas do Sol and fell into a wonderland of inlaid ivory furniture and woven tapestries that told the story of the Portuguese power/connection/influence on the eastern side of India, principally Goa and the Malabar Coast. The art produced is endlessly interesting to look at, even though it tells a story of empire. 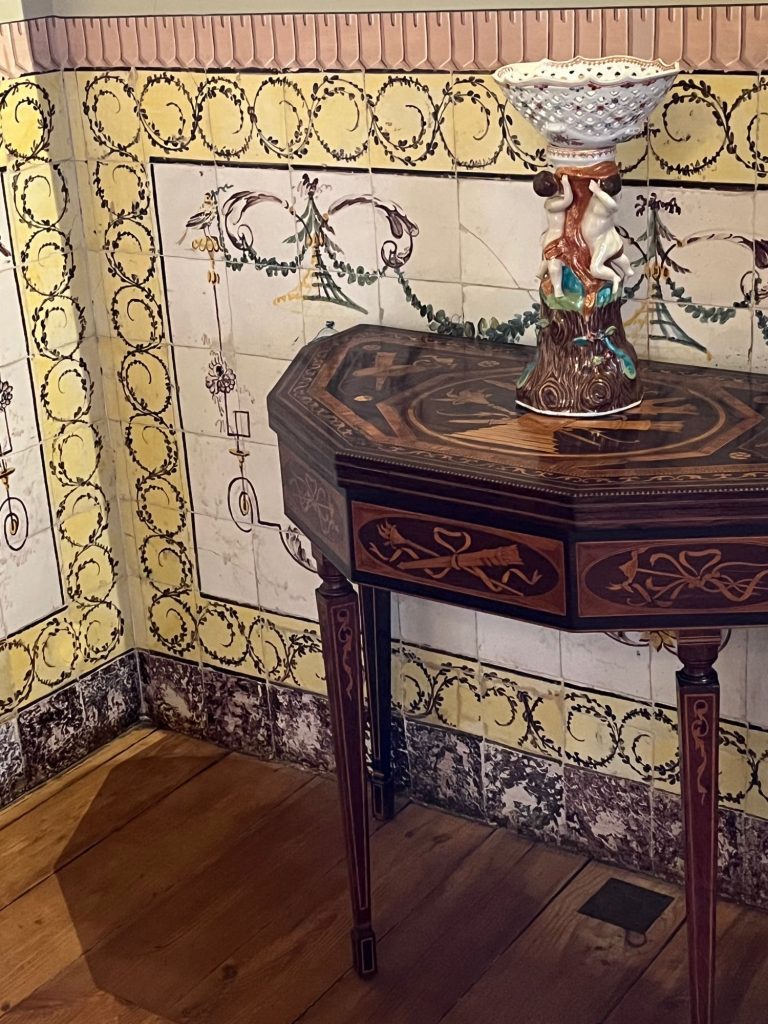 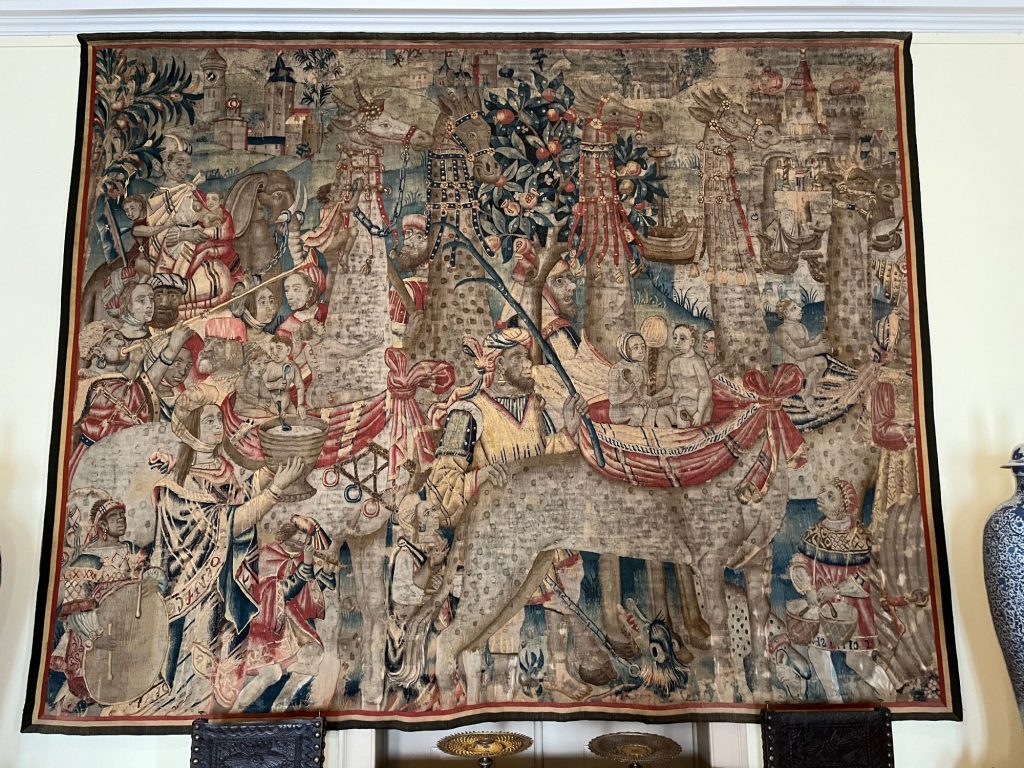 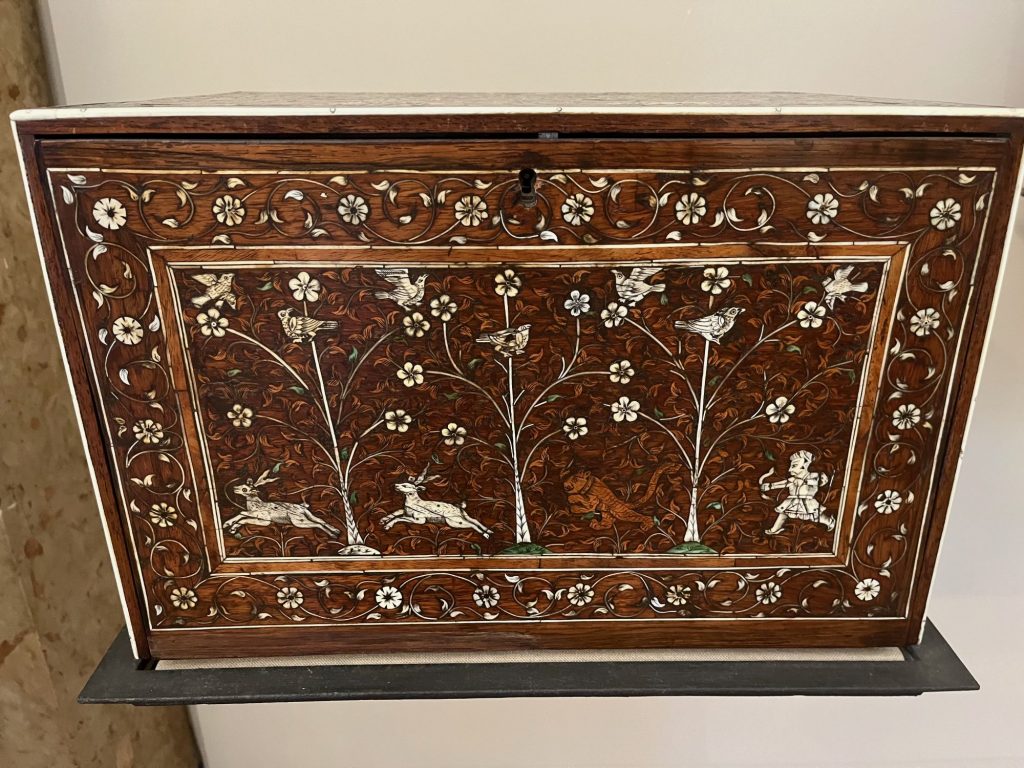 We decided to head to the Oceanario, an aquarium accessible by metro on the Red Line to the station Oriente, designed by Santiago Calatrava, who also designed the Oculus in lower Manhattan. 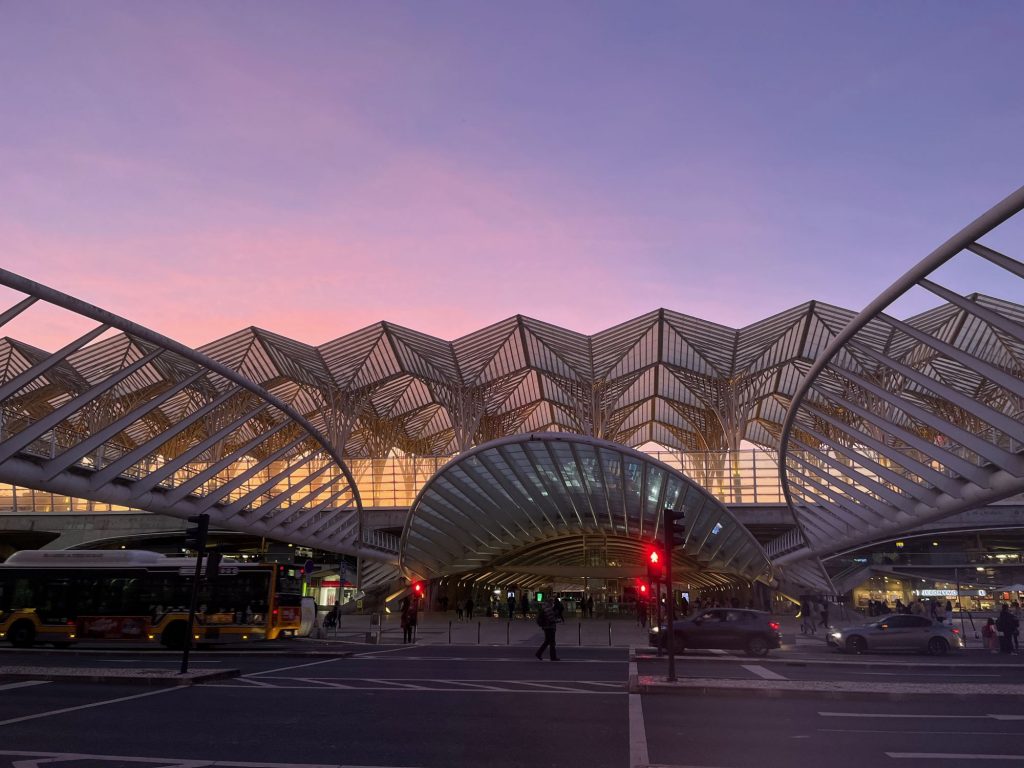 We entered a long line of couples and large extended families spending Saturday afternoon at the aquarium and while it seemed crowded on the line outside, once inside it was not difficult to access prime viewing of the tanks as the sharks and dolphins, manta rays and man-o-wars waltzed by. There was every form of sea life imaginable from seadragons to frogs to piranha and penguins. 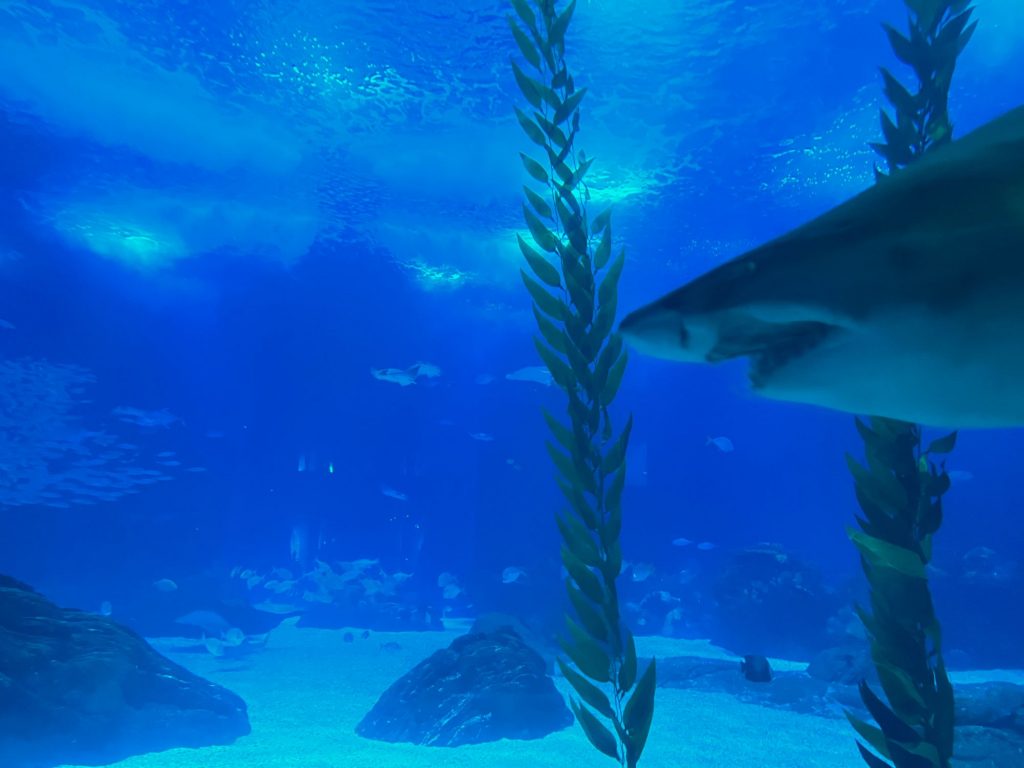 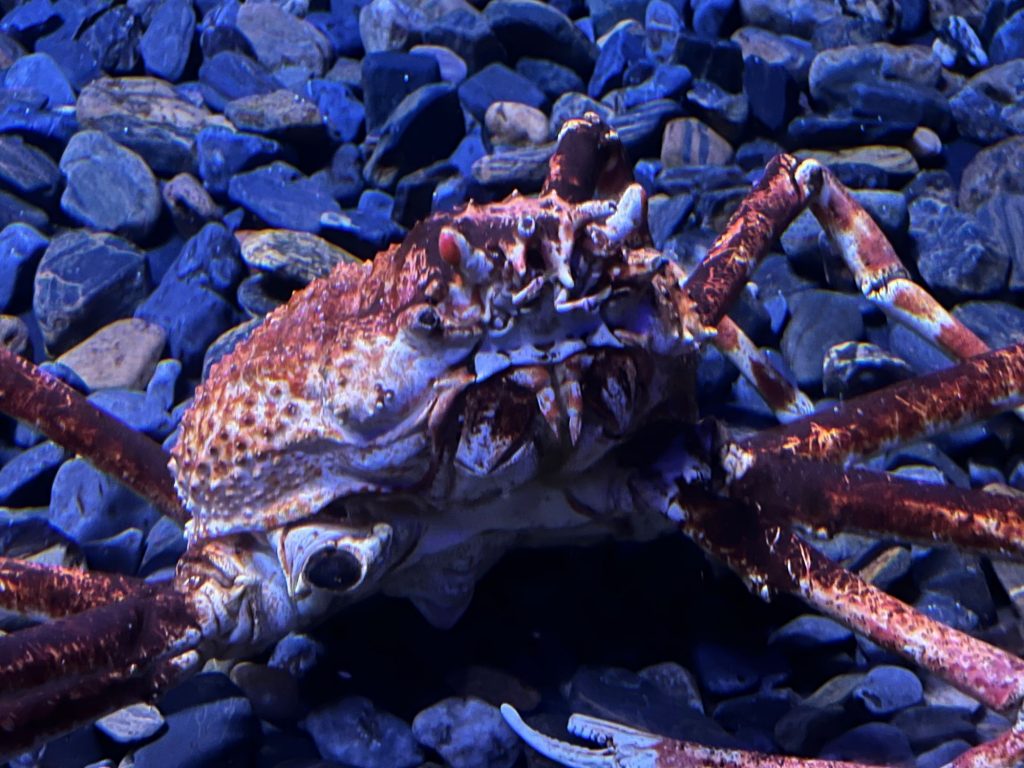 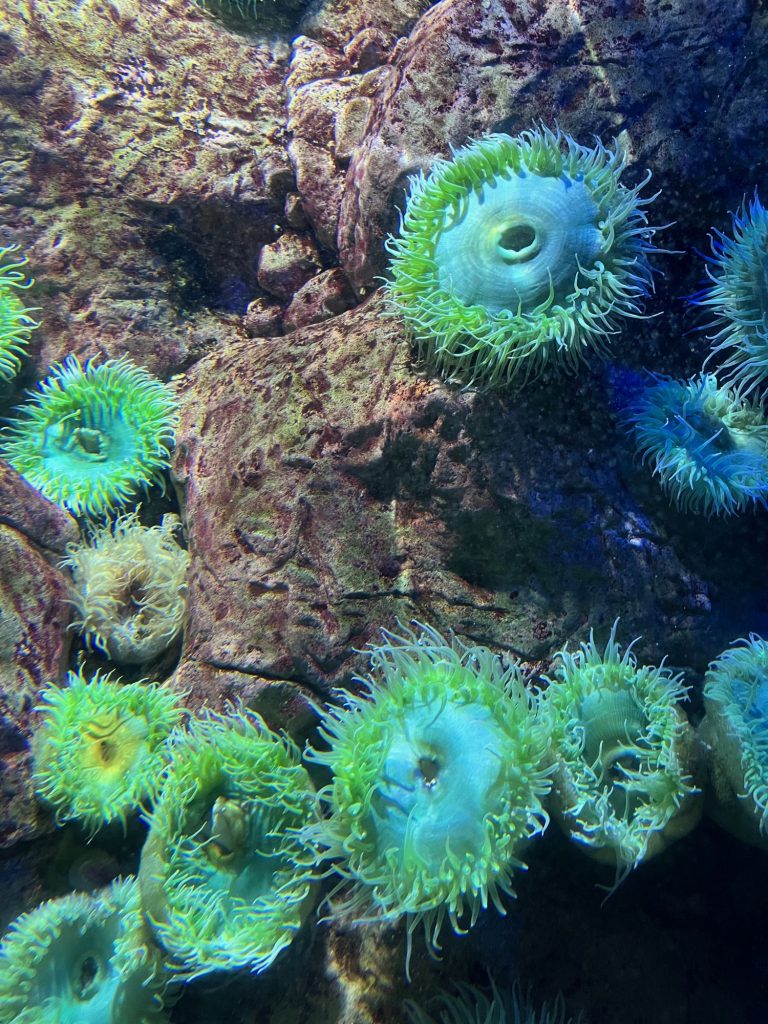 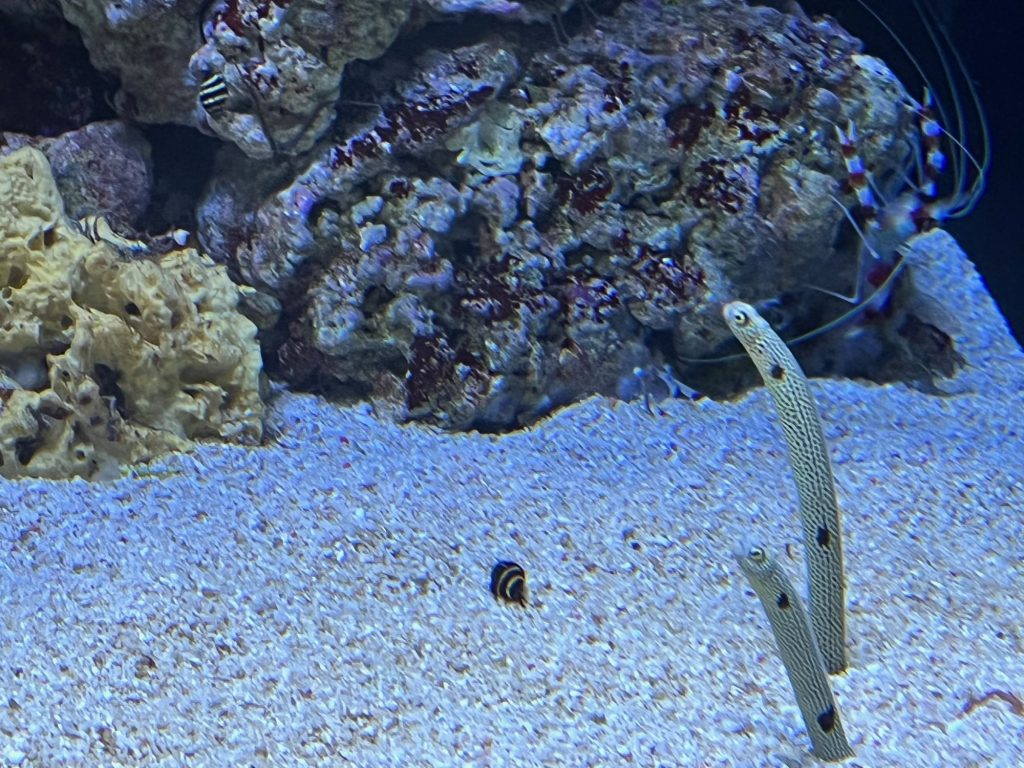 After 3 hours immersed in an underwater fantasy, we emerged into a late afternoon painting of a seascape along the Tagus River. 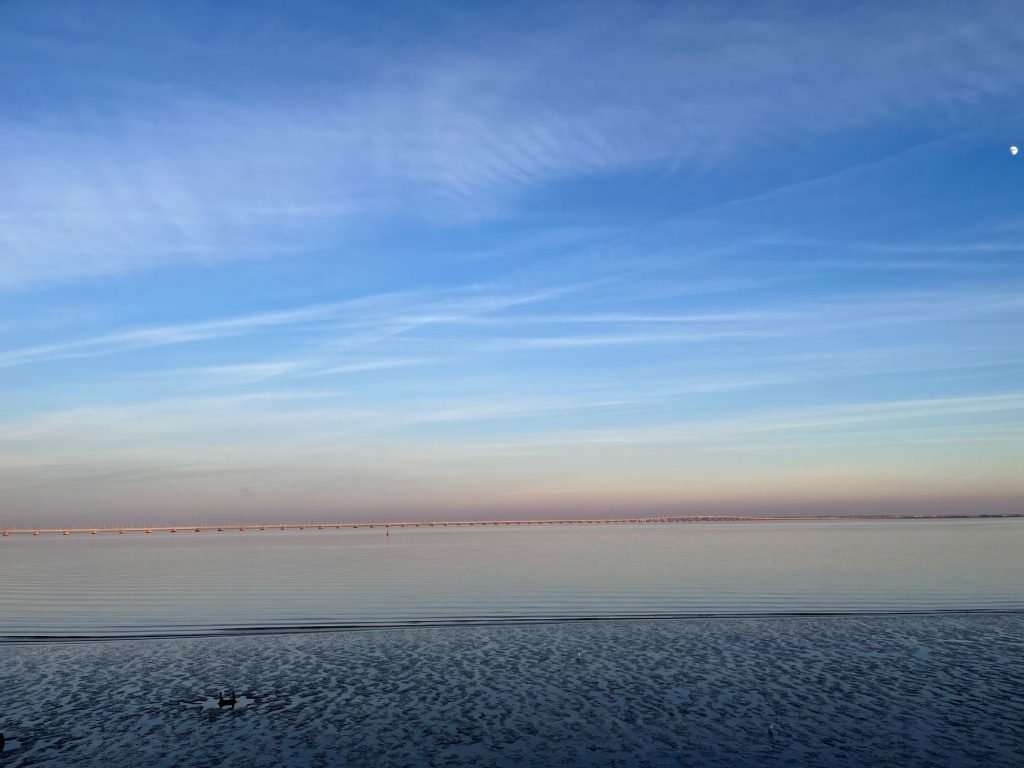