The Father of the Inequality Doctrine between the Sexes 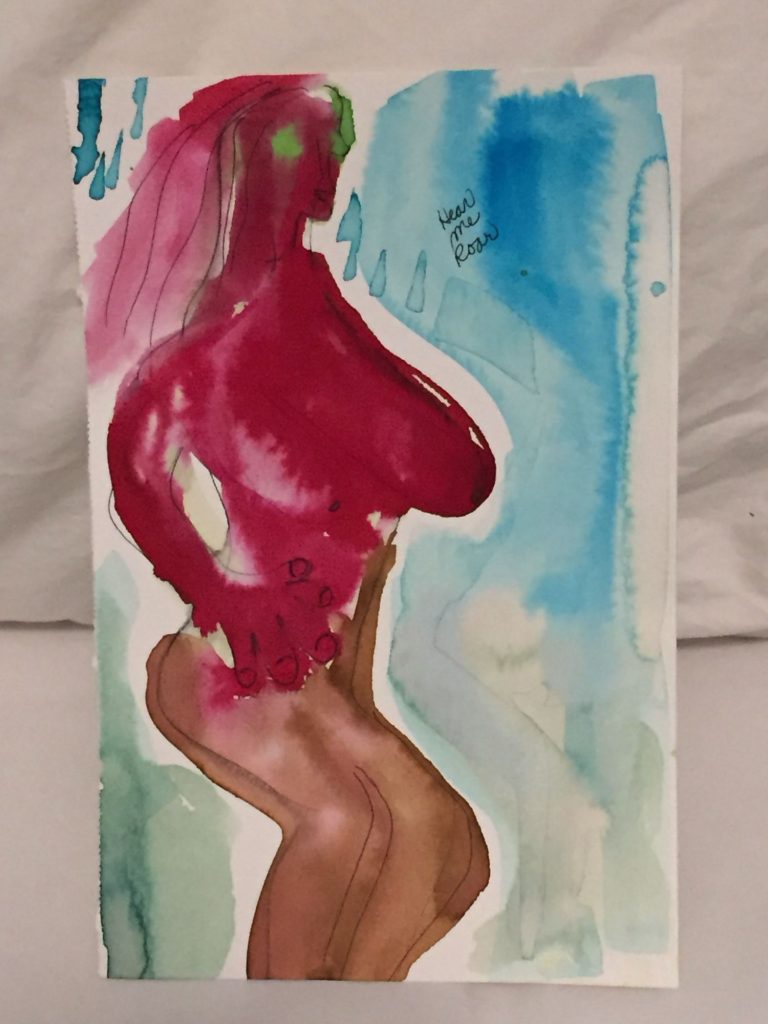 Based on current reporting, Matthew Hale, a judge who lived in Great Britain in the 1600s, should be “hailed” as The Father of the Inequality Doctrine between the Sexes. He’s the pontifical sexist who proclaimed that Christianity is part of the common law of England, and enshrined the concept that a woman’s account of being raped could never be accepted as fact unless she had evidence. He reasoned “an accusation easily to be made and hard to be proved and harder to be defended by the party accused,…”

The statement is inane. Be logical. No rapist is going to say come and watch me maul this woman. And, yet, 400 plus years later this patriarchal/male defense rationale remains embedded in the American psyche. Think Amber Heard and Johnny Depp, truly a dance of dysfunction but still her statements of repetitive abuse by a man bigger and more powerful than her, get eroded every day by the constant slamming of her character, which can be directly traced back to Matthew Hale.

And Hale’s Christian soul is all over the Alito leaked draft opinion RESCINDING-TAKING AWAY A WOMAN’S CONSTITUTIONAL RIGHT TO CONTROL HER BODY DURING THE FIRST TRIMESTER OF PREGNANCY. Hale used his legal position to protect his male brethren and hold women back from their rightful position as equal partners in industry and education. It was self-preserving and disgustingly unfair. Alito, Thomas, Gorsuch, Cohen, and Kavanaugh are doing the same! It is absurd that in 2022 the minority gets to rule by waving the Hale Mantra.

It’s time to unleash the shackles:

(1) Laws that separate freedoms and obligations based on sex must be repealed;
(2) The Equal Protection Act must be passed; and
(3) We need to enact a law that provides no restrictions shall be placed on either sex during the first trimester of pregnancy. 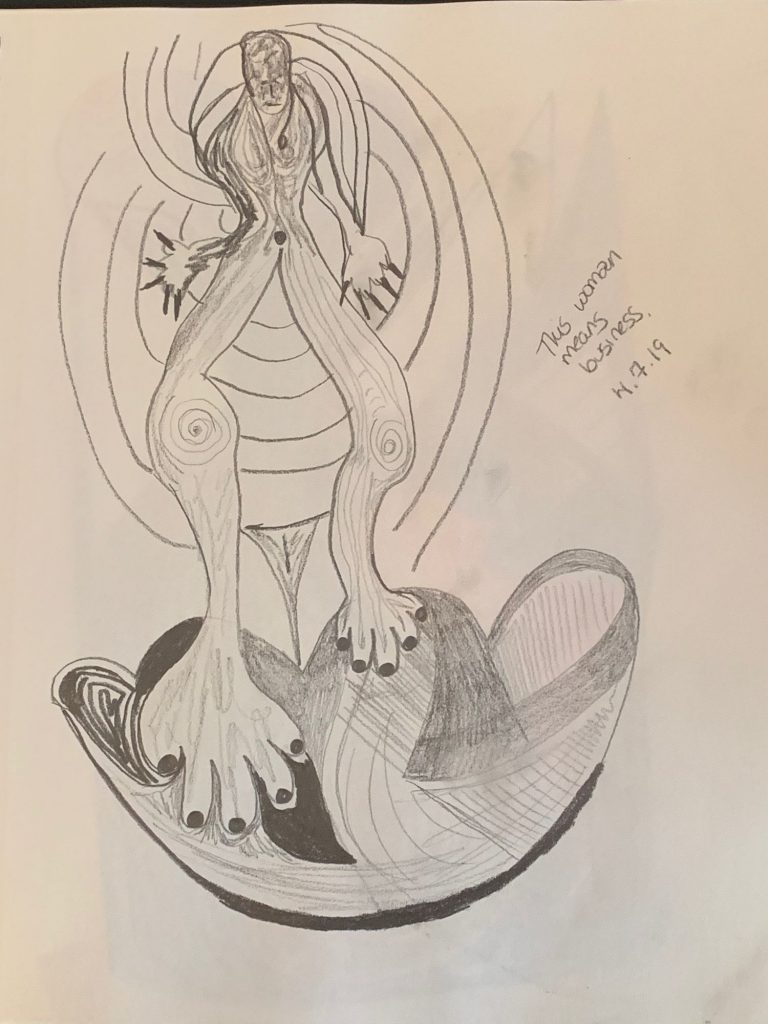