The Death of Roe is Too Much to Process 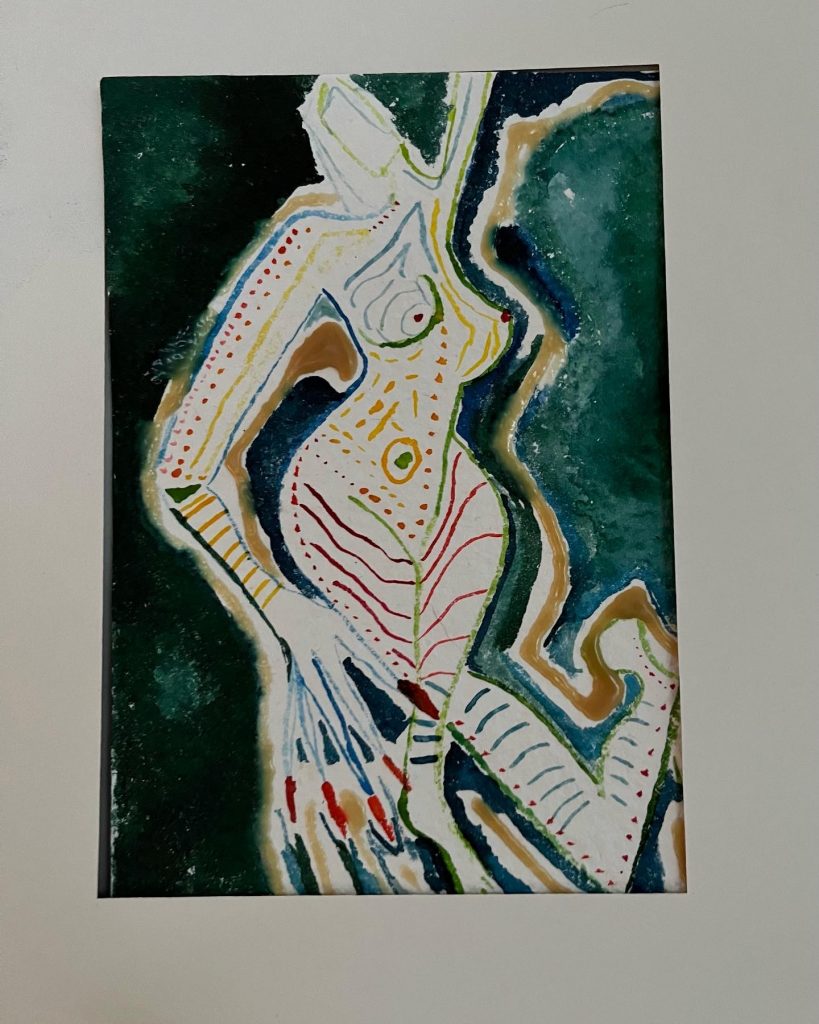 It’s My Body: Inside and Out

When I allow my brain to process what the demise of Roe v Wade means I become physically ill. By overturning a woman’s right to make decisions about her body during the first trimester of pregnancy, the Supreme Court has slapped every Woman in the face. It used its power to make the law of the land the personal belief of 6 justices. It was not difficult for them to overthrow 50 years of settled law because to this Gang of Six, Me, a Woman, is a non-existent entity that needs to be put in Her Place. The Supreme Court’s decision is infantilizing. Their language is couched it in terms of long lost law, but that’s a red herring. It’s about controlling Women. 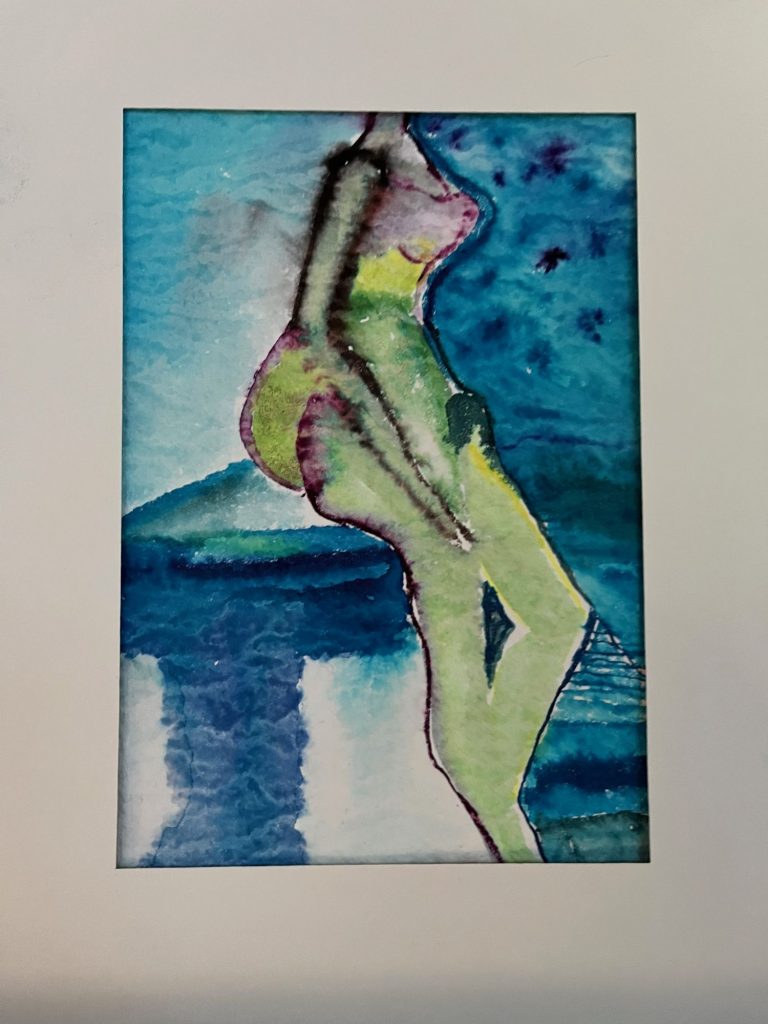 A Woman should NEVER be forced into the circumstance of birth and motherhood if she is not ready. The reasons are personal. But, with the end of Roe, women and only women have been legislated into bearing the emotional, financial, and psychological toll of a 9-month pregnancy. I searched the words “unwanted children” in the Dobbs v Jacksondecision, but could not find them.

But I divert. The issue is gender discrimination. When it comes to equal rights under the law, being female should not be destiny nor justification for placing a noose around a women’s neck because she got pregnant. If these laws apply only to women and not the male contributor to the pregnancy, can a case not be made for unequal protection of the law under the 14th Amendment?

Under the Constitution, unfettered access to choices – all choices- including the right to terminate without restriction before viability must be legal and guaranteed throughout the U.S. to every woman citizen of the U.S. 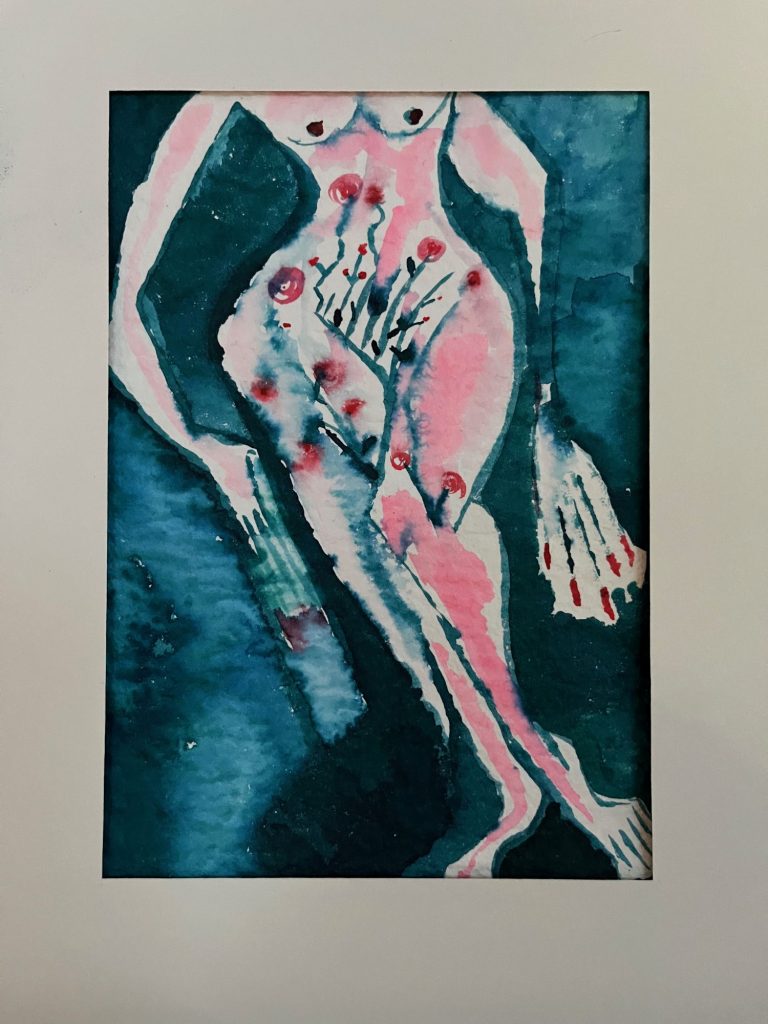 Protecting My House from Cheetahs, Ants and Big Hands
August 1, 2022