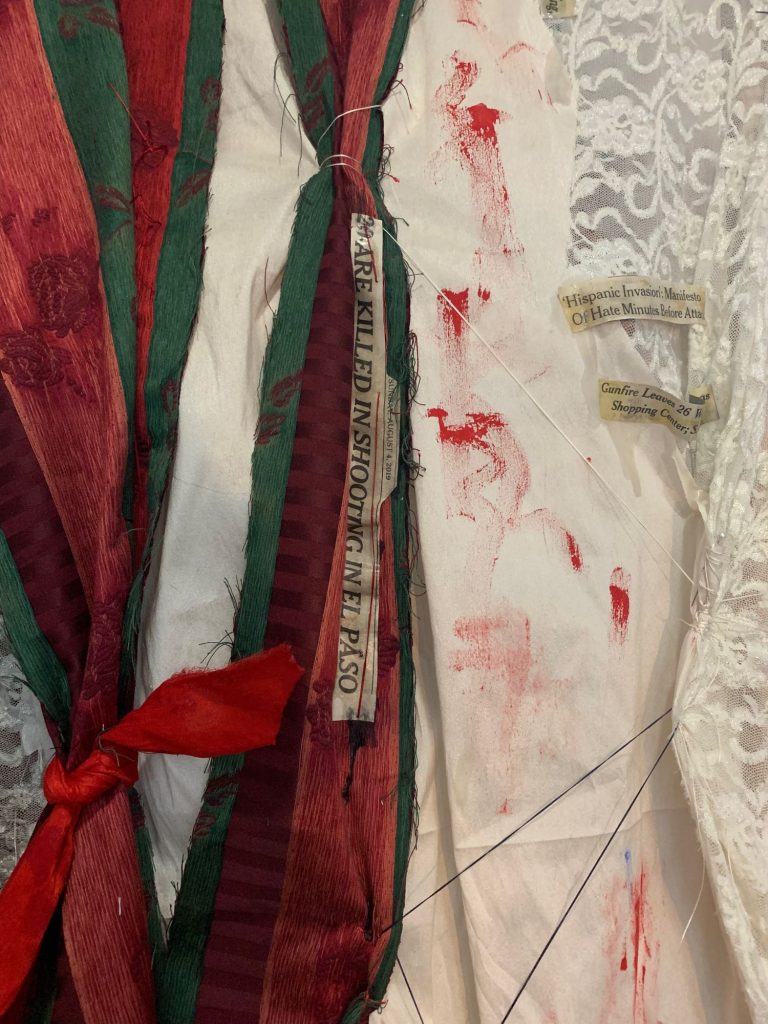 The mass shooting in Uvalde, Texas on May 24, 2022 is a deja vu of August 3, 2019 when a man carrying a rifle walked into a Walmart parking lot in El Paso, Texas and spewed bullets. He killed 23 people and injured another 26.

At the time of the El Paso mass murder, the governor, Greg Abbott, told reporters that Texas grieved and made this “profound” statement: “On a day that would have been a normal day for someone to leisurely go shopping, turned into one of the most deadly days in the history of Texas.”

Did he wonder whether the loose and lax laws controlling the purchase of guns in the state of Texas had anything to do with this senseless carnage?

Did he wonder whether the tenor of racism and anti-immigration policy that underscores Texas politics had anything to do with contributing to the demented mindset of the gunman?

Did he wonder whether the state of Texas should consider more effective GUN CONTROL LAWS?

I don’t think so- I’m waiting for the grand grievance speech and he’ll be on his merry way to consolidate his power and control over the state.

But for me the saddest part is how I am slowly becoming inured to the number of mass shootings, killings, and murders reported on a daily basis. Sadly, I am no longer shocked when I hear someone opens fire in a crowd. What shocks me more is that there is not a national outcry for gun control laws. Instead I read last week that the John Birch Society had sponsored a gathering in Idaho so that a group of potential voters could listen to proposed campaign platforms. They applauded

as one candidate advocated “machine guns for everyone” and another called for the state to take control of federal lands. A militia activist, who was once prosecuted for his role in an infamous 2014 standoff with federal agents in Nevada, promised to be a true representative of the people. A local pastor began the meeting with an invocation, asking for God to bless the American Redoubt — a movement to create a refuge anchored in northern Idaho for conservative Christians who are ready to abandon the rest of the country

I am left without words after that.
Anyway after El Paso, I made this painting of sewn fabric shards interwoven with clippings from The New York Times:

20 ARE KILLED IN A SHOOTING IN EL PASO

FIVE ARE DEAD AND 21 INJURED IN WEST TEXAS SHOOTING

I call it “Perpetual Mourning” 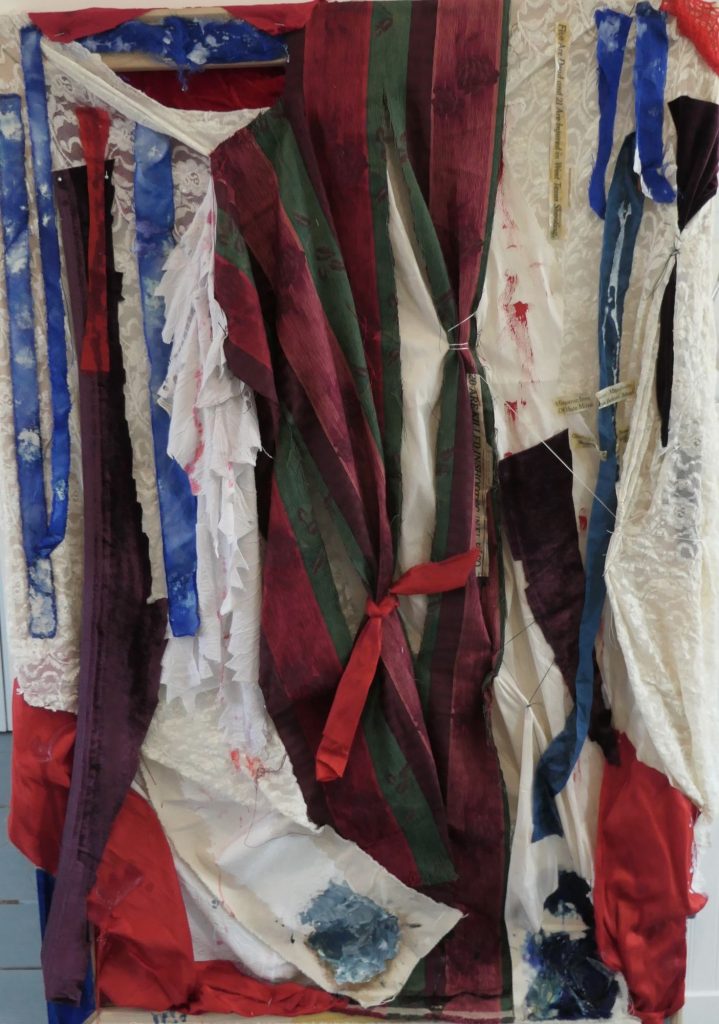 The Father of the Inequality Doctrine between the Sexes
May 23, 2022