No Heart nor Hope in Oklahoma 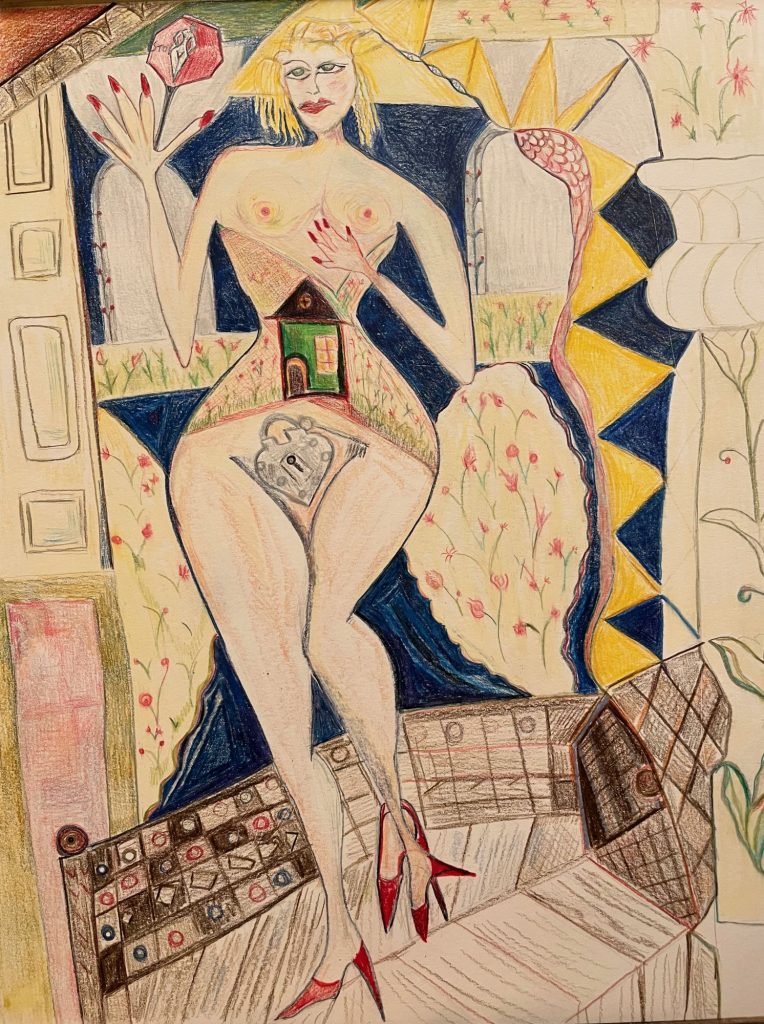 The Oklahoma State Legislature has just passed a law that provides that an anonymous person with no connection to the doctor, the woman, the man or the couple may sue the Dr. if the Dr. makes ANY EFFORT to assist a woman in terminating a pregnancy.

There is no breathing room. From the moment the  human spermatozoon fuses with a human ovum and fertilization occurs, abortion is banned. The punitive hand of the religious right really strikes savagely. The hypocrisy is brilliant. These lawmakers acknowledge that sperm needs to be present for pregnancy to happen, but after that the guy is nowhere to be found in these draconian measures that are made to penalize only the woman, albeit craftily effected through the back door of a Dr.’s office

The law turns the concept of standing on its head, but the Supreme Court already did that when it refused to block the Texas law upon which the Oklahoma law is modeled. Nonetheless, the law has no statutory merit and on its face seems patently unconstitutional because of the equal protection clause of the 14th Amendment.

Let’s say a married couple had sex, his vasectomy failed and they got pregnant. The Husband and Wife visit a Dr. who dispenses a prescription that will result in stopping the fertilized cell. The script was written out for the Husband because he will give his Wife the pill and be with her.  If some Self-Righteous soul sues the Dr because he wrote the script, can the Dr. join the Husband as a co-defendant because if it wasn’t for writing out the script for the Husband the Dr. would not have been  damaged. I also wonder if the Dr and/or Husband could countersue the state of Oklahoma because the law unfairly discriminates against women when they acknowledge that fertilization requires male sperm.

There has to be a way in on challenging some of these punitive laws based on the equal protection clause of the 14th amendment.

The Father of the Inequality Doctrine between the Sexes
May 23, 2022