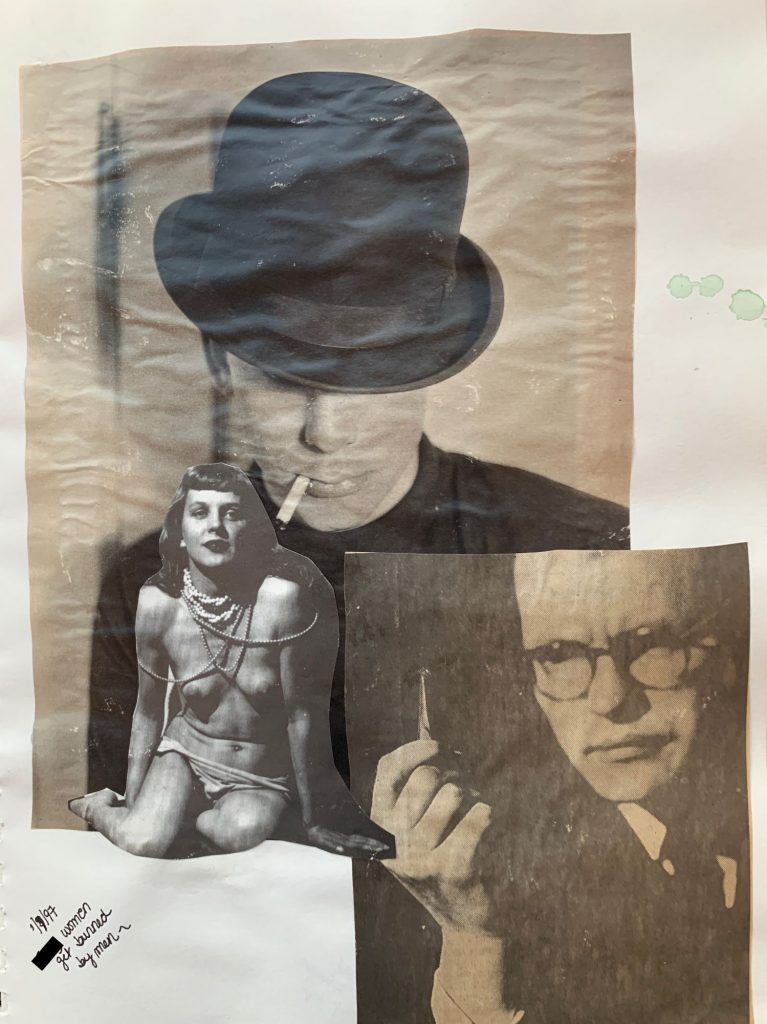 The 14th Amendment guarantees equal protection under the laws. This means men and women must be treated equally, but state abortion laws apply only to women. That is illogical since the fetus can only come into being when the guy’s sperm nails a bullseye with the egg. That being the case, the laws placed on a woman which deprive her of having 3 months to consider what is best for her, penalize her for her sex. Being anatomically capable of bearing a child is not the equivalent of spawning. The guy is equally responsible for what is happening inside her.

To ensure equal protection between women who become pregnant and the men who got them pregnant, we need to codify a federal law that guarantees women have an unfettered right to choose to terminate a fetus during the first trimester of conception. Really, there are no rules placed upon a man who has sired the kid. He can go freely about his business and do as he pleases. A woman whom that man got pregnant should be accorded that same freedom before viability is established in the second trimester. 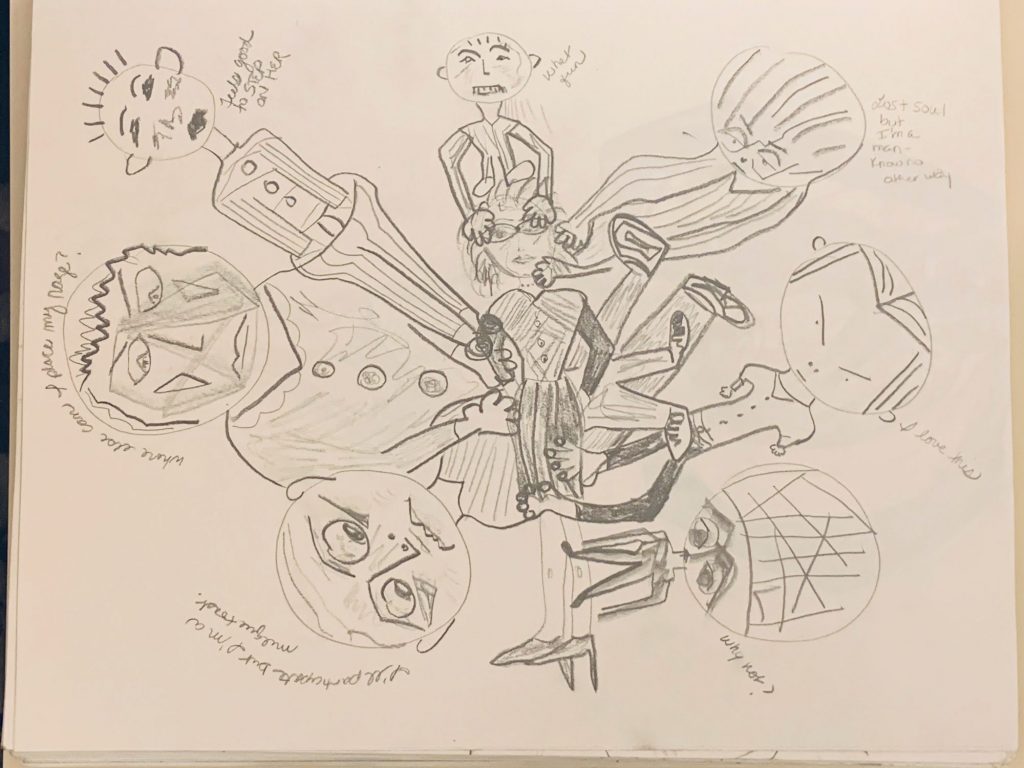