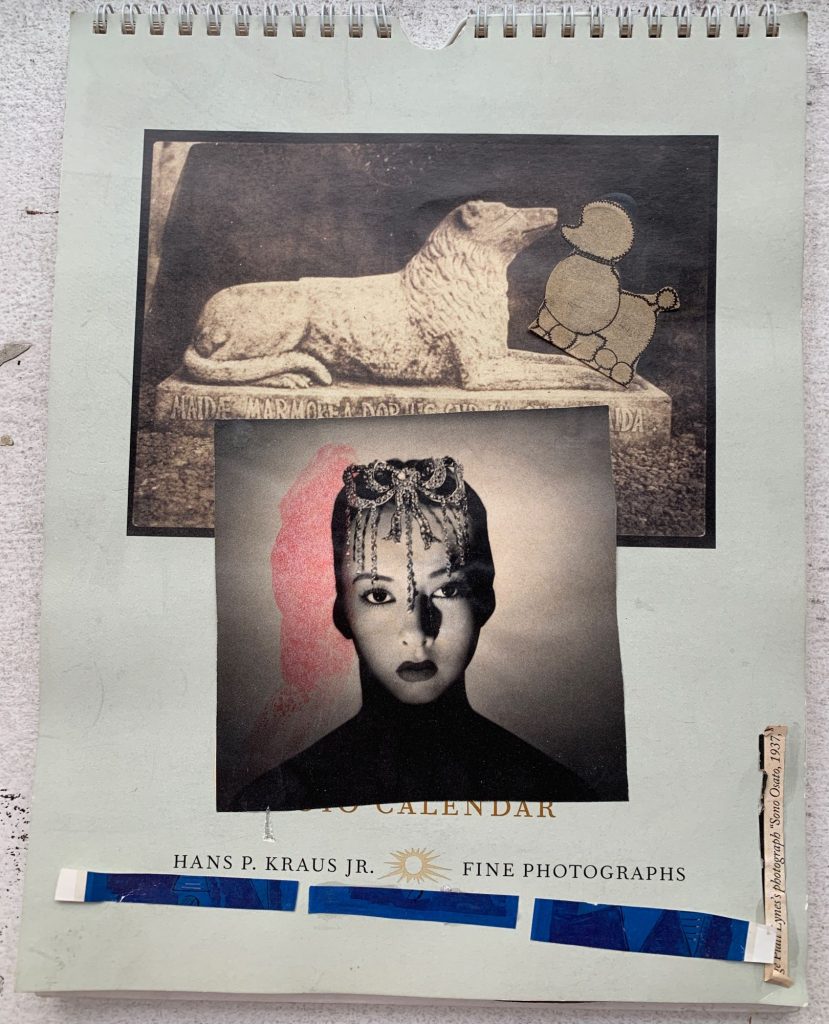 I used to attend annual art fairs. My favorites were the ones held at the Armory on 26th Street and Lexington Avenue. I would wander aimlessly from dealer to dealer picking up their give-away catalogues filled with photographs of the prized possessions they had collected long ago from distant places. In this way I acquired copies of detailed and colorful Japanese ukiyo-e prints and Indian miniature ragamala paintings, ceramics from Iznik Turkey and silk carpets from Iran. One year the fine art dealer Hans P. Krause gave away a calendar where each month of the year 2010 featured a vintage photograph of an animal. The images were copies, but nonetheless gorgeous and particularly the November photograph of a Burchell’s Zebra. So it was only after an immense internal debate that I decided to use the calendar as a support for my favorite newspaper photographs. And, so evolved my Book of Days. I can’t believe it was eleven years ago. 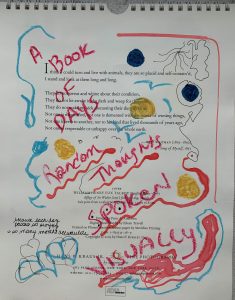 A Book of Days. 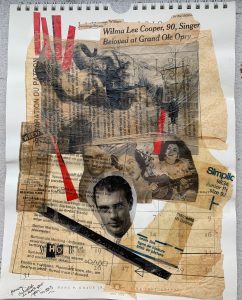 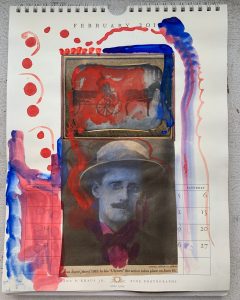 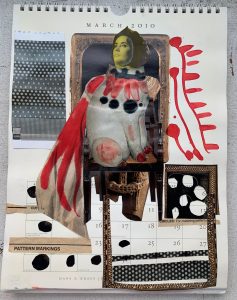 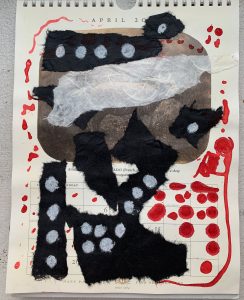 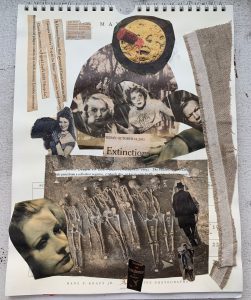 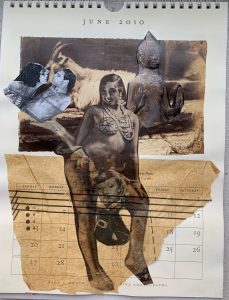 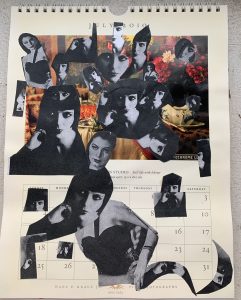 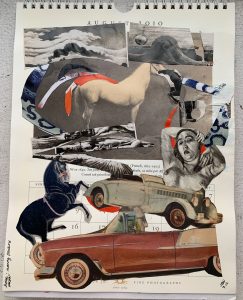 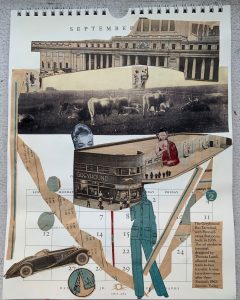 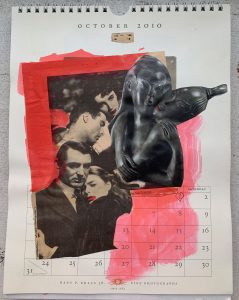 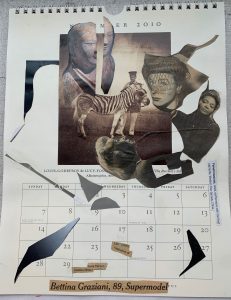 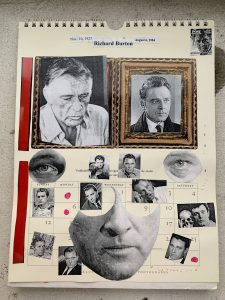